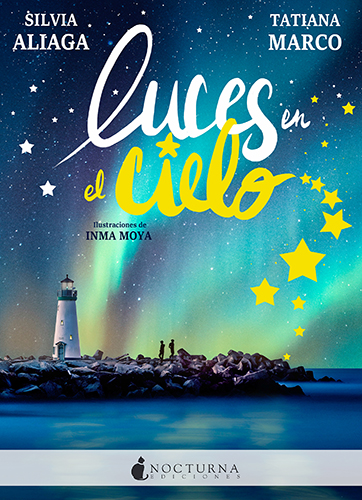 Books by Silvia Aliaga and Tatiana Marco
Jaehwa and Hyunsoo are enjoying their last summer as annonymous people in the island of Jeju before the debut of their K-pop band, R*E*X. Soon, the mystery of the lighthouse will draw them in.
Far away from that place, all Alex wants is to travel around Europe, leaving both the city of Seoul and his friend Minwoo behind. During his trip he will cross paths with Andrew, a magnetic young man with plenty of secrets and little in the way of answers... At least, at first glance.
Beneath a starry sky, in this last summer of freedom, they will be finding plenty of things about themselves and about Korea, fully unaware of how some of them are about to become the most important K-pop stars in the country.
THE EXCITING FIRST PART IN THE SERIES